A film by Eveline Berruezo and Patrice Robin

This film tells the compelling story of a Tata. A Tata is an African cemetery. This one is unique in that it is in the middle of the French countryside, in the Beaujolais country north-west of Lyons. It is the burial place of Senegalese infantrymen who fought for France in 1940. 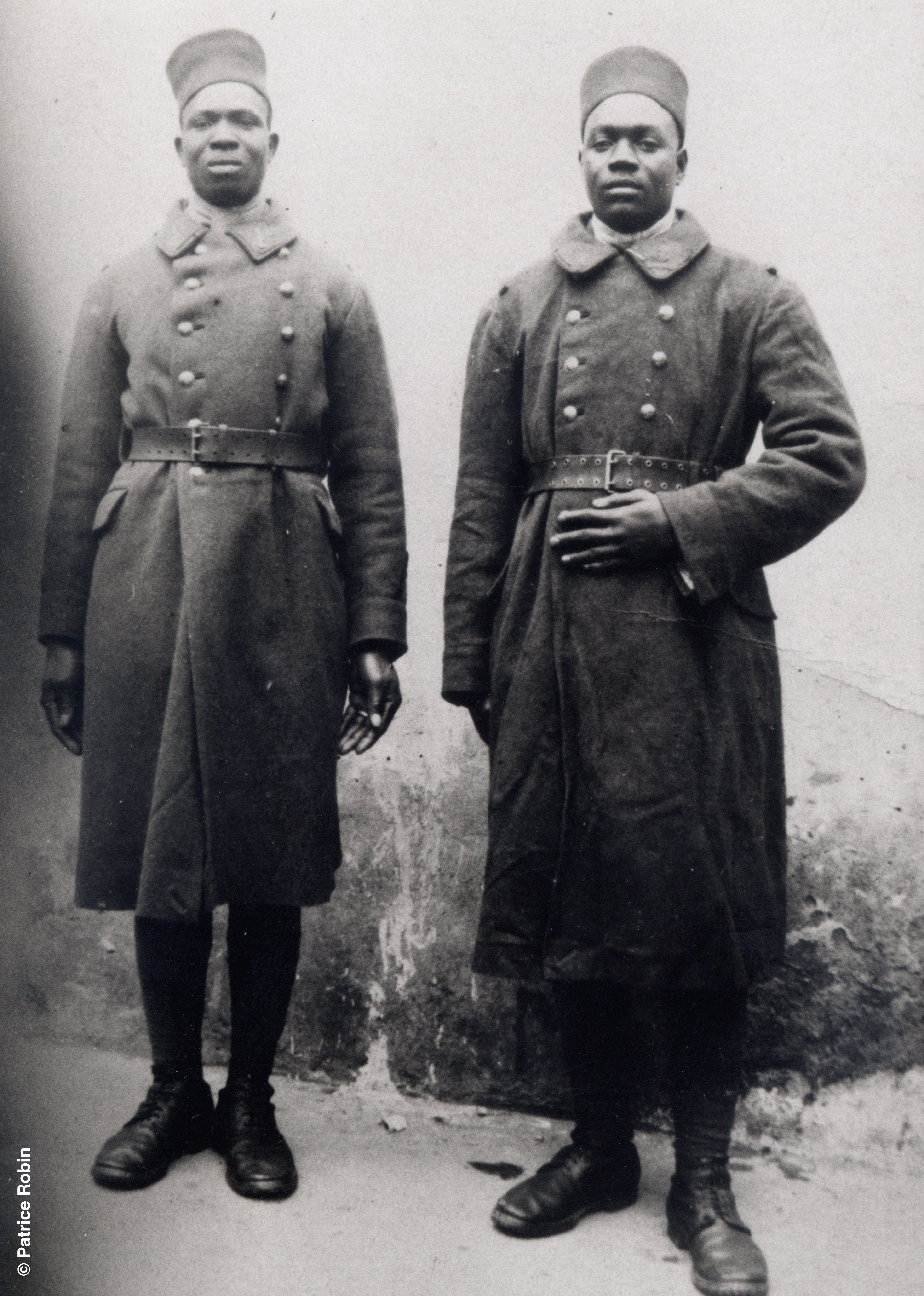 From their creation by Louis Faidherbe in 1857 until their disbandment at the beginning of the 1960s, they were initially deployed in French colonial campaigns. This African force, whose fighting qualities were recognised by World War I general Charles Mangin, would play an important role in both World Wars.

June 1940 saw France's army defeated, after six week's fighting, by Hitler's Panzer divisions. At the end of this disastrous campaign, for two long and bloody days, Senegalese infantrymen defended a key military position on the roads to Lyons, the Chasselay-Montluzin zone, against the Nazi enemy. The battle at Chasselay was instrument

al in allowing the French to negociate an unoccupied zone in southern France. But in victory, the Germans showed no mercy to troops whom they regarded as subhuman because of their race.

The dead lie in the Tata, inaugurated in 1942. Like all military cemeteries and commemorative monuments, the Tata will offer a reference point for future generations. But the Tata is no ordinary war memorial. It commemorates not only men who died in battle, but men who were murdered in cold blood after their surrender. It commemorates men forgotten in the main narrative of France's defeat.

To watch the film : 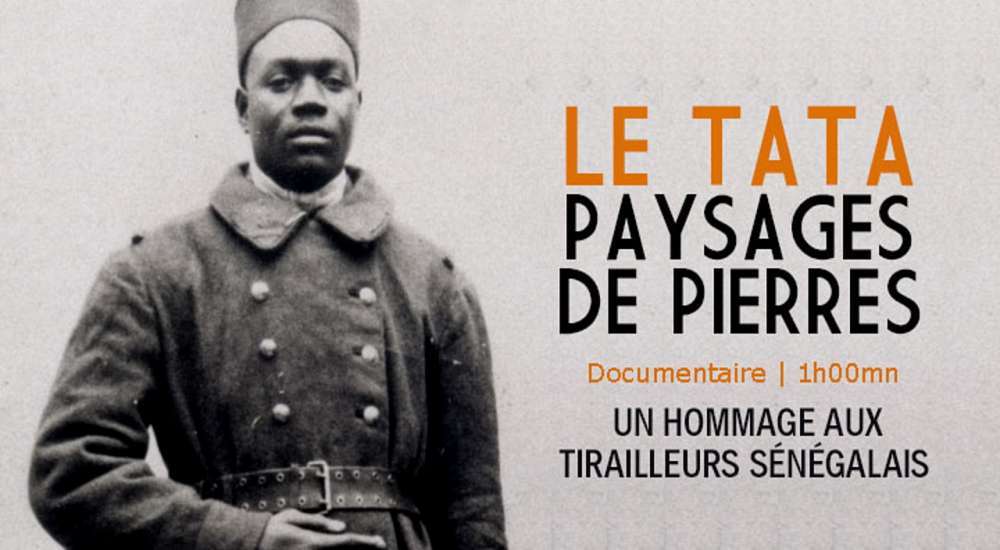 In Berruezo and Robin's film, the first serious investigation of the Tata in any form, witnesses remember the horror of that battle, and speak out, breaking a decades-old taboo.

- [...] You must remember that in Senegal there were 4 "communes" : Dakar, Rufisque, Gorée and Saint Louis. There were considered French - at the time they called it the "statut général".
- What about the others ?
- People born in any of the other departments were considered "natives". So they were viewed as Africans, and anyone born in one of the four I've just mentioned were full-blown French.
- You were French, then?
- I was French.
- And now you live in France. What's that like ?
[...]
- And in Thiaroye ?
- [...] There was ingratitude. The tirailleurs who took part in all the wars France was involved in, some even participating in the Liberation - who fought for years and years - they weren't paid. Some were repatriated when the war was over. [...] When they reached Thiaroye, it was : there's no money left. No money left. And some were massacred. [...] There's a song written by the late Kieta Fodeba, a poet, "Minuit" ("Mindnight"). It is a very sad song about the tirailleurs and also about the massacre at Thiaroye

One of the witnesses appearing in the film Le Tata, Paysages de pierres 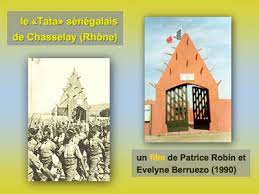